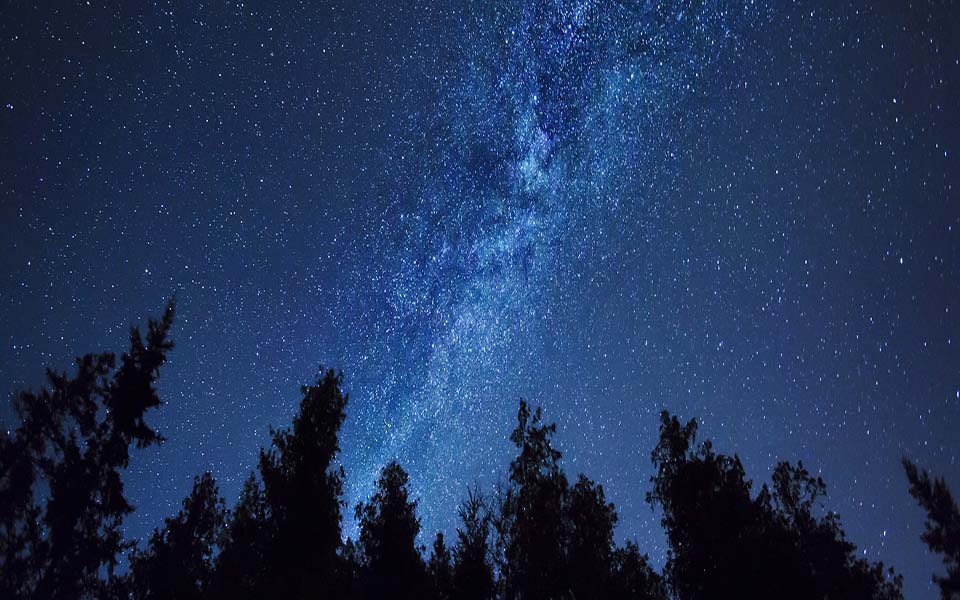 The Headlands is the best place around for star lovers to have an uninterrupted viewing of the stunning night sky above Northern Michigan. In fact, this 600-acre forested gem along Lake Michigan has been awarded the prestigious International Dark Sky Park designation. The Headlands is just one of just a handful in the United States to receive this honor.

Internationally recognized astronomer Patrick Stonehouse says, “Children from the cities who have only seen pictures of stars in books will be thrilled and inspired as they gaze at the thousands of bright, twinkling stars, silent and magically suspended in the clear, dark skies over The Headlands.”

The Waterfront Event Center at the Headlands may also be rented for wedding receptions and other events.

Under the stars or the sun, there’s no place like The Headlands.

The Headlands was featured on the t.v. show Under the Radar. Catch it HERE.